You are here: Home / Publications

Improving the Usability of Official Documents:

In my dissertation “Improving the Usability of Official Documents: From a Decision to Online Text, Tweet and Facebook Update”, I examined whether it is possible to improve the usability of the agendas and minutes of municipal committee meetings. The usability of such decision-making texts is essential for participation and democracy.

I have examined usability with an experiment in which ten experienced municipal communicators wrote online texts, as well as Twitter and Facebook updates, based on a decision by the City Board. During the experiment, they verbalized their reading and writing by using a think-aloud protocol. The think-aloud speech was recorded during the entire process.

Applying usability criteria in the ISO 9241-11 standard for texts, I defined usability of the text as understandability, reading speed and the enjoyability of the reading experience. Usability problems identified by the subjects were divided into these three categories and their subcategories. Overall, the test subjects indicated 85 times a usability problem in the source text. The most frequently mentioned problems were the length of text, the lack of a resident’s viewpoint, the order of presentation, difficulty in identifying the main issue, problems with contextualization, the lack of concreteness, and unclear concepts. Usability issues on the textual level were reported more often than on the sentence or word levels.

Usability research brings to administrative texts an important, user-oriented perspective which has not been sufficiently studied or emphasized in the past. Text works well when the user achieves his goals quickly and comfortably. If processing  a text is laborious, the solution is to improve it. 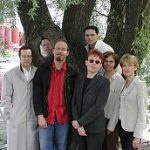 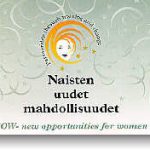 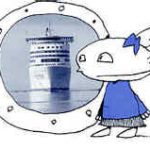 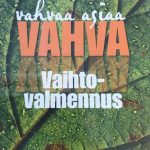 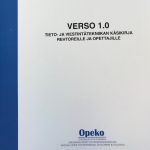 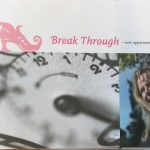 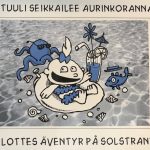